Every minute is decisive, each thought is well-grounded and rationalized, each task is unexpected and different from the previous one.

II Inter-school tournament in logic and mathematics “Rubik’s Cube Fest” for the students of 5-8 grades was held in Kyiv. With all the teams gathered in one space, ready to relentlessly overcome the logical obstacles – we were about to go BOOM!

Since the main criterion for the tournament participants was the ability to think logically, to solve logical and mathematical problems and to handle the Rubik’s Cube.

Fourteen teams from Kyiv and Lviv participated in the tournament. We had two competitive stages: for 5-6 and 7-8 grades. 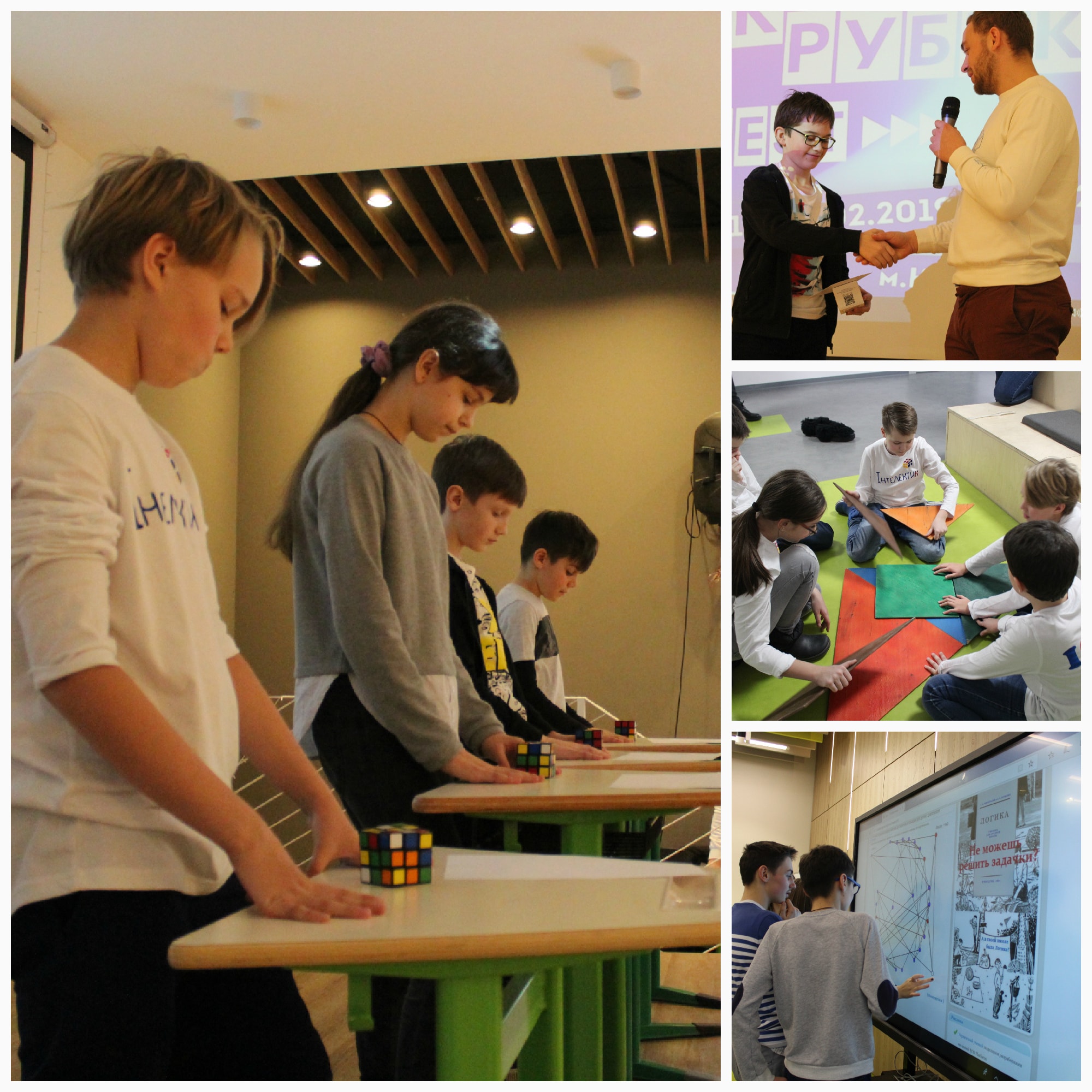 The intellectual struggle was intense. We thank all the teams who made this logical firework!

We greet the winners of II Inter-school Tournament in logic and mathematics “Rubik’s Cube Fest” :

We look forward to our next meeting!

164
Articles
Tutorship through the prism of practical experience