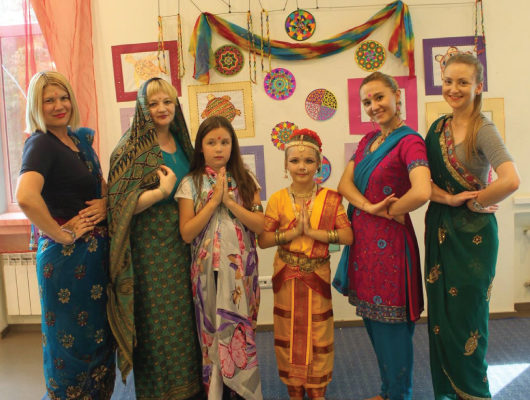 During the summer break young travellers enjoy amazing adventures in CISC theme camps: “Around the world with CISC” and “Treasure island” in Kyiv; “City” and “Minions” in Lviv. Children immersed into the world of unique and mysterious India, Ancient Greece and Egypt, Midieval Germany and exquisite Japan.

The time flew like an arrow: children became acquianted with architecture, famous philosophers and scientists, made project of their own labyrinth and sketches of an ancient vase, miniature models of mummies, the Sphynx, Pyramids of Egypt, and then presented their works. We participated in an agitated auction and saw the dance of real mummies.    😊 The children made projects of their own hotels, learned to feel their body balance; earned “creative units” with which they could buy Egyptian souvenirs; tried on the role of detectives-scouts, and made sketches that later on were reproduced on fabric during a creative masterclass.The children studied English, participated in team games, had an English Party, Speaking Club, Cooking Club etc.

The adventure will continue at the next shifts of summer theme camps in July! 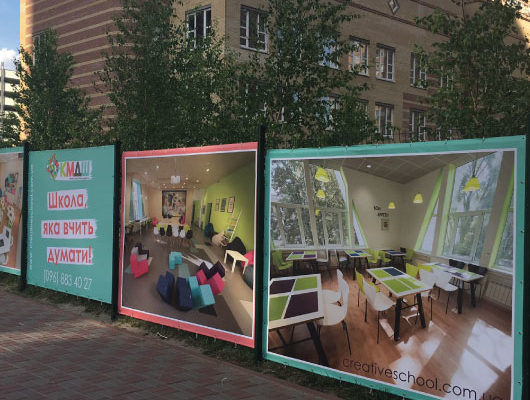 20
Articles
We grow together with the kids!

233
Articles
Tutorship through the prism of practical experience

26
Articles
Hyper-protection and hyper-care. Meeting of the Club for conscious parents
More materials