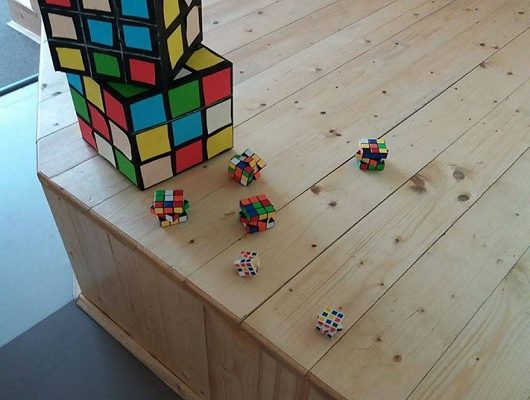 The participants competed by accomplishing different logical tasks: from puzzles to mathematical excercises, which turned out to be dynamic and exciting. The festival was not only intellectual, but fun as well.

all participants were awarded with honorary certificates under the asupices of Lviv Department of Education, tasty presents from CISC and, most importantly, with new friends and vivid impressions.
The first place was fairly won by the team from School-gymnasium of international relations named after Vasyl Stus, which demonstrated high-level of knowledge an logical-intellectual skills together with the will-to-win spirit.

We look forward to an even more active “intellectual outburst” next year.

155
Articles
CISC_School that teaches you to think: let’s get acquainted