From the 1st till the 3rd of March CISC teams participated in the International English-language debating tournament in Dnipro city. Senior students from different parts of Ukraine and the world  competed in intellectual battles.

The topics we debated on

The debates consisted of 5 stages, 1 hour and 15 minutes each.

«In a democratic state, legal responsibility for abstention in the voting should be introduced»

CISC teams participated in each round: in one round as the party supporting a certain opinion, and in the second round – as the opposing party.

In each “game” there were 3 speakers from each team, with 8 minutes for a speech.

«What was I supposed to do: I have information enough for 30 seconds and I must speak for 8 minutes, finding more and more arguments and proof-points», Sofia Panchenko

Results of the International debating tournament

One of CISC teams made it to the semi-finals, while three of our speakers made it to the first 9 in the list of TOP-speakers and were invited to the International debating tournament in Bratislava. Such result was the best among all debating clubs represented at the tournament.

The debate became a unique experience, with priceless advice and inspiration for further accomplishments.

*What is a debate?

Debate is an international game format where participants divide into teams, select a topic for discussion and conduct the discussion defending their points of view. In order to participate in a debate, you must have excellent knowledge of foreign language, be a comprehensively developed person, have knowledge in various subjects and fields and operate such knowledge with confidence.

14
Articles
«A good teacher is a happy teacher». Insightful moments of the International Democratic Education Conference

38
Articles
Interview with a psychologist. A child’s adaptation to school. 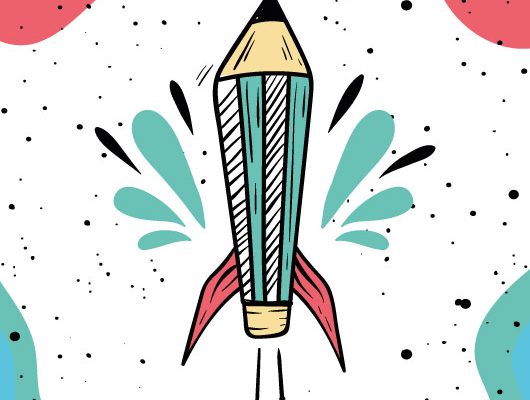