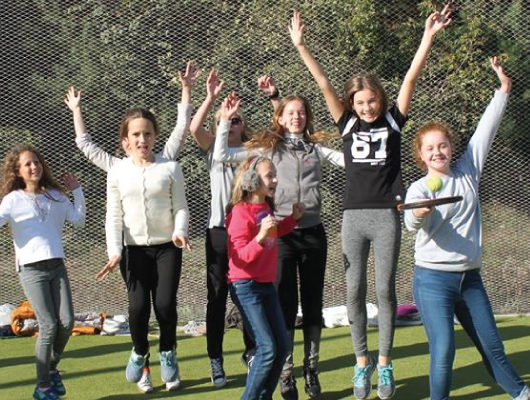 In the discus throwing competition the III place was taken by Sofia Oganesian, the II – Oleg Shevchuk, and the winner was Nikita Shcherban.

In the team races the II place was taken by “Cosmostar” team, and “Invincible popsicles” became the winners.

The participants also had a great opportunity of obtaining the dancing experience during the Greek-style flashmob, everyone danced the “Sirtaki”!

All winners and participants received not only positive emotions, but tasty prizes too!

25
Articles
Why is there a need to develop the children’s fantasy, and how to educate through creativity

18170
Articles
Storytelling as a teaching method 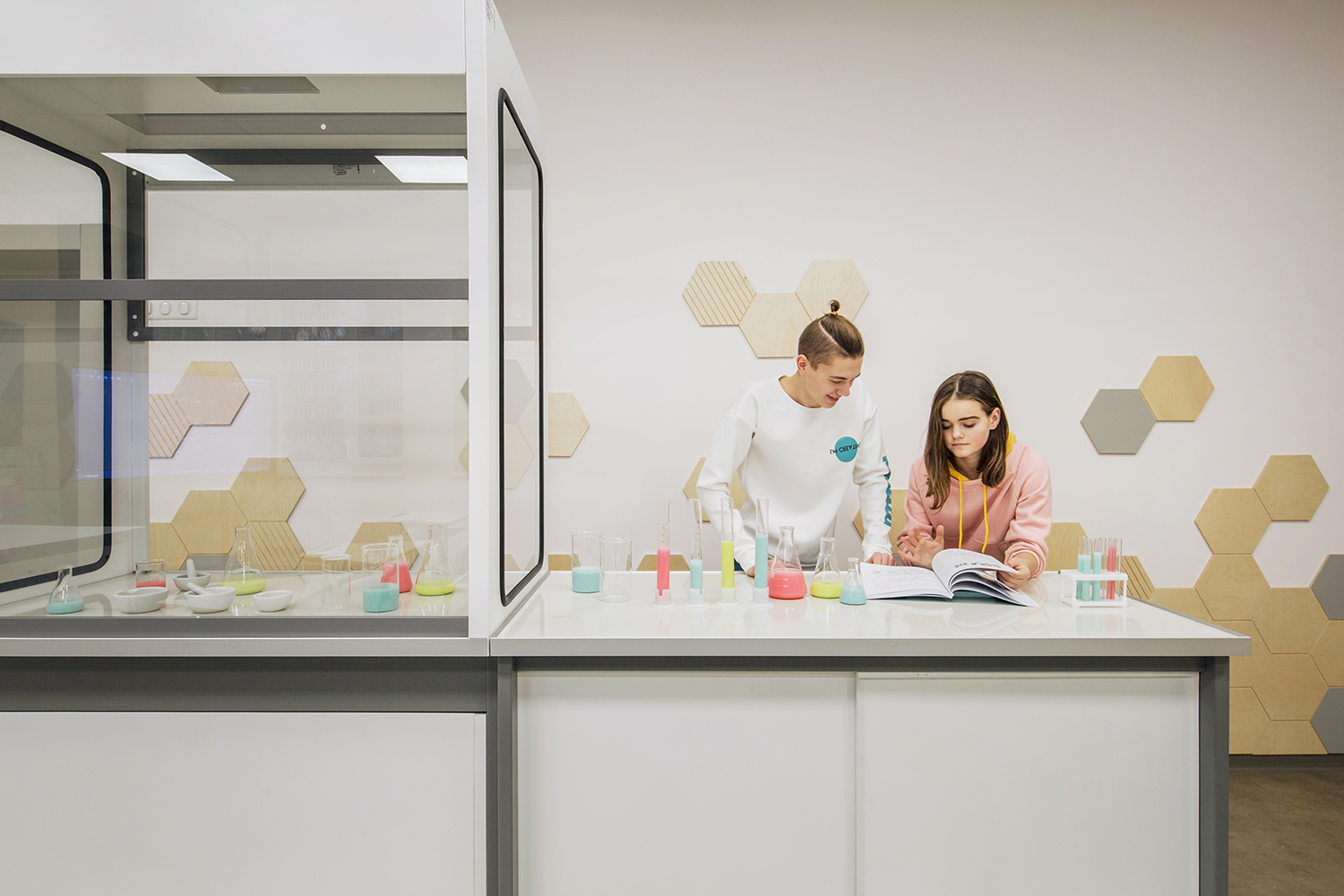