The World Scholar’s Cup in CISC

The World Scholar’s Cup in CISC

We did it! On May 19 in CISC_Kyiv the World Scholar’s Cup was held – the international academic competition held in 40 countries each year. The best schools of the world compete for the opportunity of hosting such event!

The students demonstrated the level of academic knowledge, critical thinking and teamworking skills, the ability to hold a debate and defend own opinion. The World Scholar’s Cup  is not just an ordinary academic competition, it’s a hiigh level competition with participants ready to change the world for the better.

The history of the Cup commenced in 2007, when tens of thousands talented children from all over the world participated in the competition. At this event the children discover new opportunities for themselves, discuss the most vital issues of this planet, receive motivation for own scientific discoveries and an amazing experience of communication with foreign colleagues.

We are absolutely sure that among this year’s competition held in CISC were some famous future scientists. We thank the whole School team! Thanks to your efforts, the event was held at the top level and will now enter the timeline of The World Scholar’s Cup.

And this evening in the University named after Borys Grinchenko we will know the names of the Cup winners. We simply can’t wait! 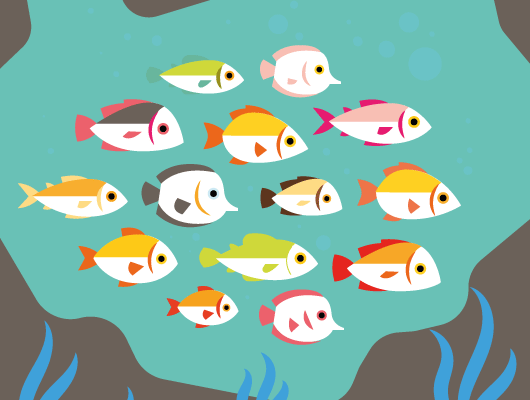