Twenty supporters of diplomatic negotiations were gathered by the third UN Model CISC (educational simulation game). The threat to international peace and security was considered at a meeting of the ECOSOC Committee on 26-27 February.

During the first day of the committee’s work, the delegates identified the main areas of discussion that require the international community’s intervention at UN recommendations. These are the drug trade, the problem of nuclear security, the issue of terrorist attacks, and the spread of epidemics.

The second day of the committee’s work passed in one breath. Experienced participants (students who participated in each game) quickly captured the attention and directed newcomers to work on the resolution’s thesis on all issues discussed. The age integration of student players has been 100% successful. The participants’ progress, who took part in the game for the third time, was noticeable; the participants listened attentively to each other, interestingly expressed their opinion, gave suggestions for discussion, and made joint decisions.

Well, the resolution was accepted.

And the traditional election of the best delegate took place. With the same result in 6 votes, we have two winners: 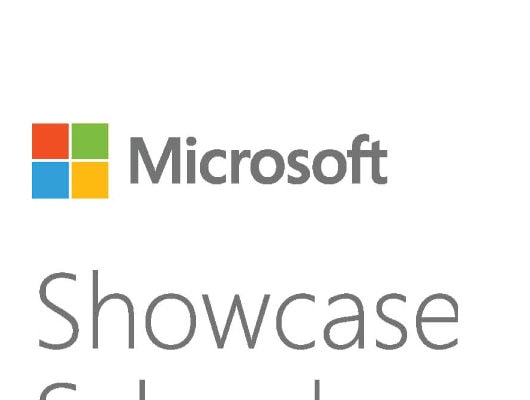