How we saved the Universe at Spring camp

How we saved the Universe at Spring camp

If you have good memories after the school break, it’s a good sign meaning you spent them productively. This spring break in CISC Kyiv will become a life-long good memory for little CISC students. When you and your cool team participate in the superhero expedition everything becomes possible, any hard test becomes an interesting challenge, new acquaintances – best friends! Let us recollect how it happened… 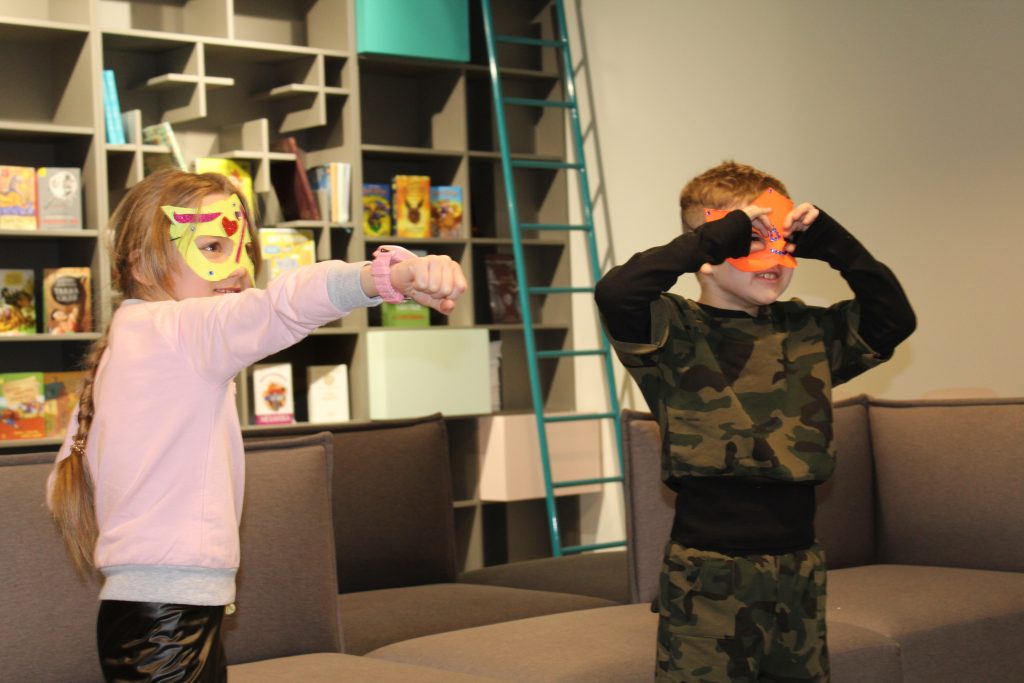 In our first galaxy of  WOW-ART we created the masks for our superheroes. And where could we find the vehicles, weapons, gears and equipment? – Assemble it ourselves at the robotechnics lesson, of course. Hurry up and set to work! And to have some fun we create comics in English. 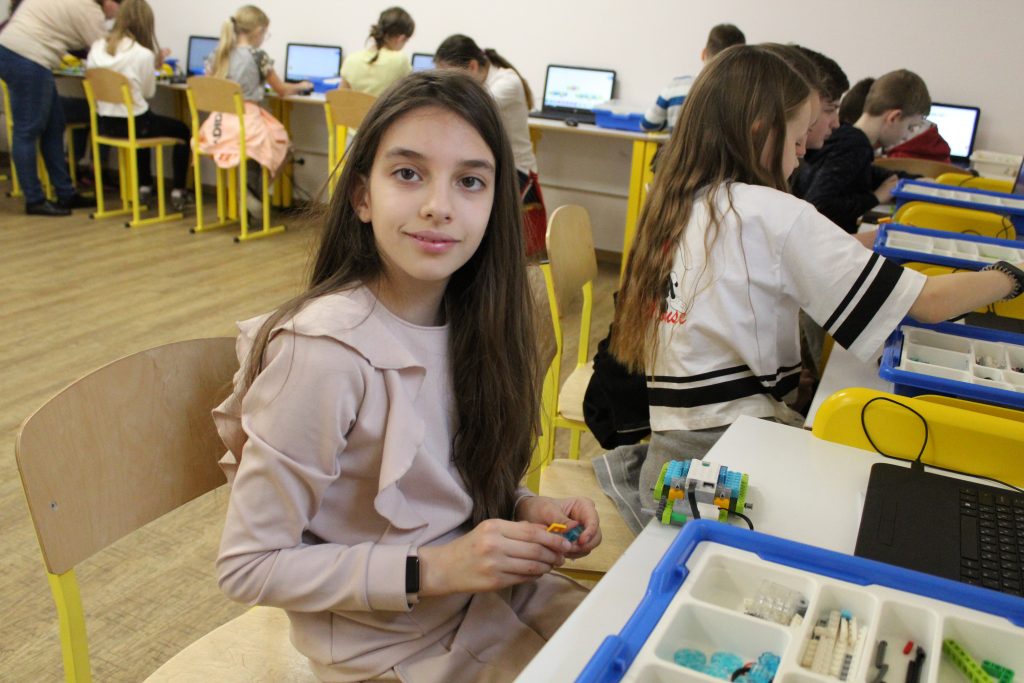 Then… we had our first quest mission “The superhero challenge”. We received tasks from the very TOP Super hero Marvel. And we had to demonstrate the Hulk’s force, the agility of Spiderman, the dexterity of Captain America, Ironman’s steel power and swiftness of the Squirrel girl. So, you think CISC students wouldn’t handle it? Of course they did! Now we deserve the superhero bracelets, that’s why we returned to the WOW-ART galaxy to create it ourselves. 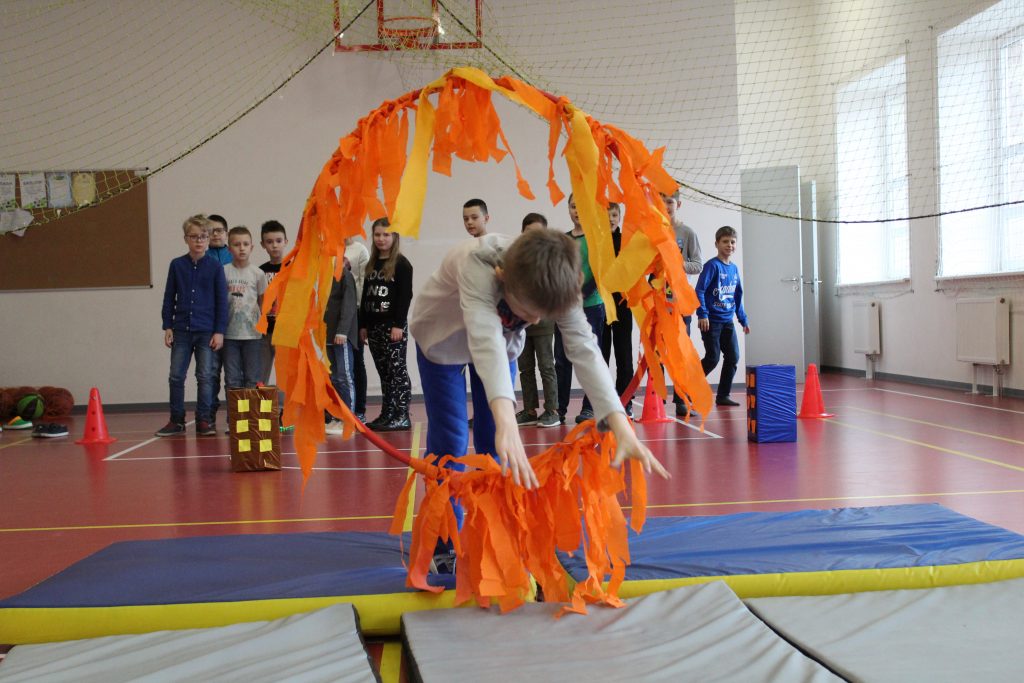 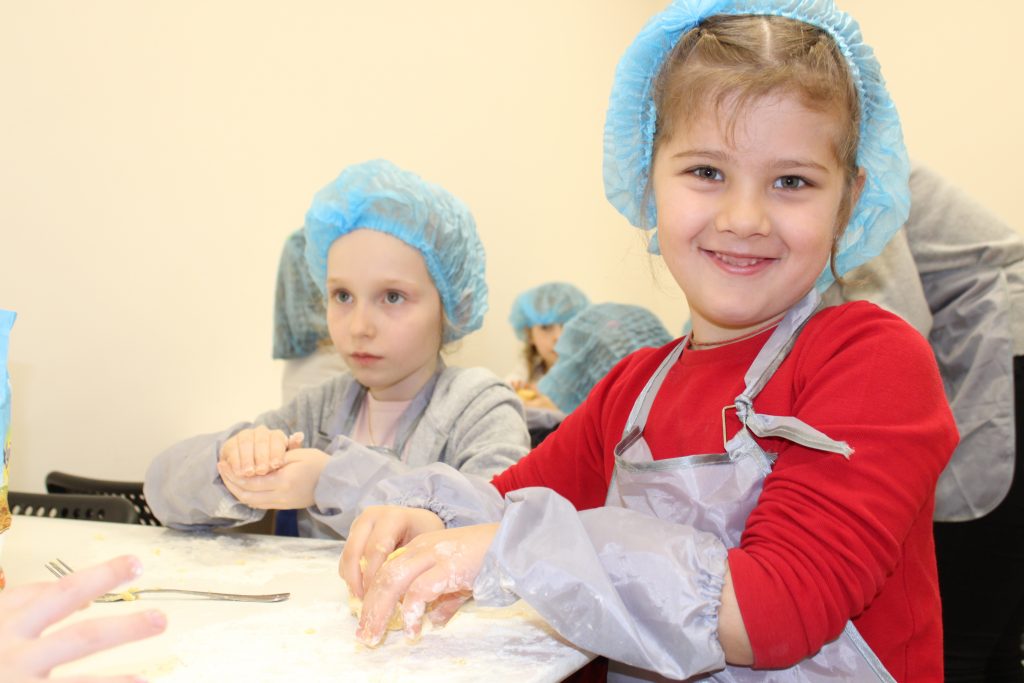 Then – the exciting experiments: due to the interaction of acids we created a bright traffic light; conducted experiments with dry ice; by applying scientific secrets we decoloured a liquid and then returned its colour. Wow, now we’re a bit tired… We relaxed while shooting arrows and taking amusement rides.

The third element of a suprhero costume is a cape with an emblem, which CISC students also made in the WOW-ART Galaxy.  And at the literature club they created their own book with comics and illustrations to fix their exciting adventures! To relax after a long day we visited the MARVEL cinema, to enjoy a favourite movie and eat popcorn. 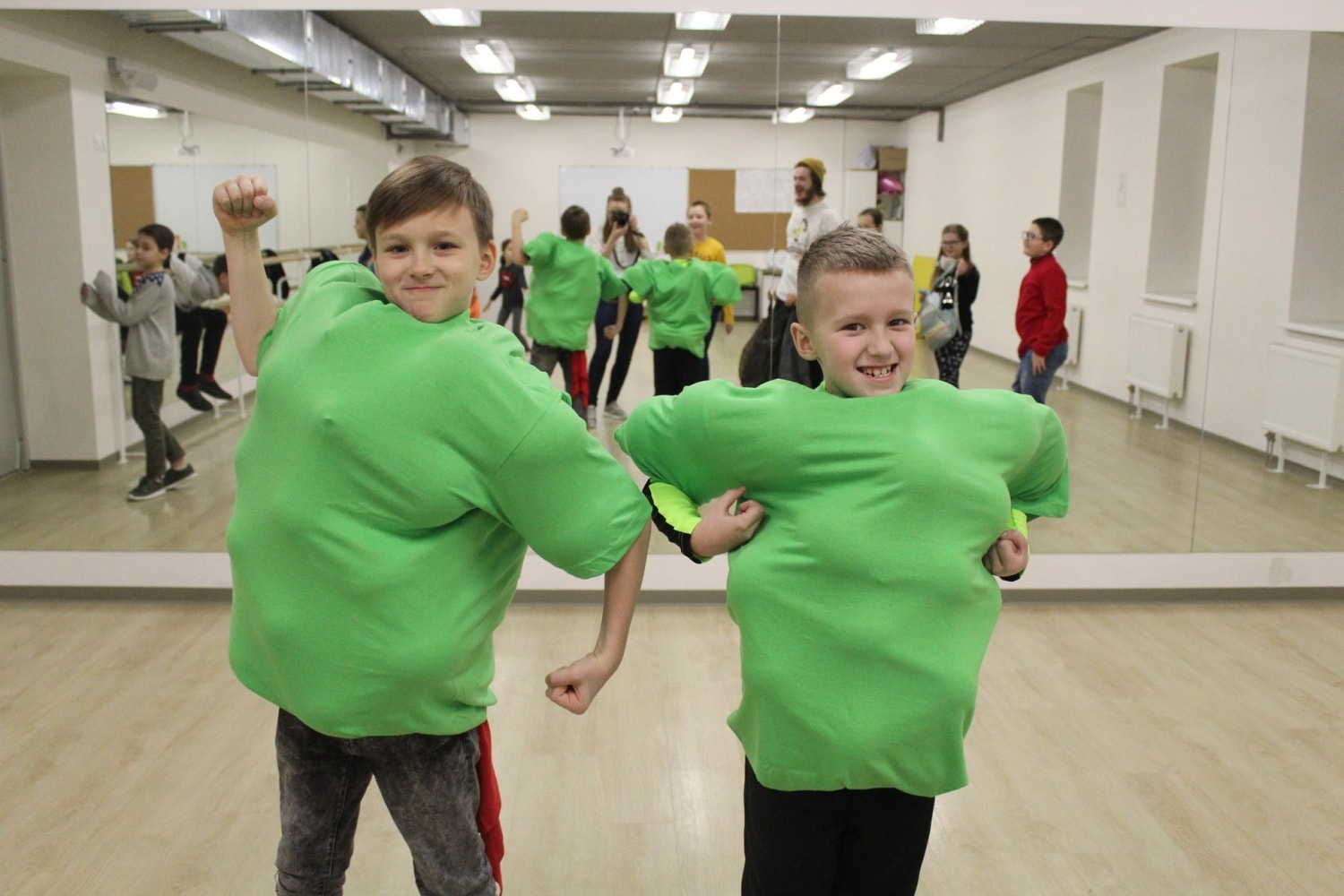 Now we have everything to save the world – superhero costume, superpower, necessary gears! We accepted the challenge and started to fight the obstacles on our inter-galactic quest. Mission accomplished! Let’s celebrate. The SUPERheroes must have a SUPER-party: dance, shooting baloons with laser pistols, smoke drums, BeyBlade tournaments, animation team, creative photo zones, friendly hugs… The spring break was unforgettable! 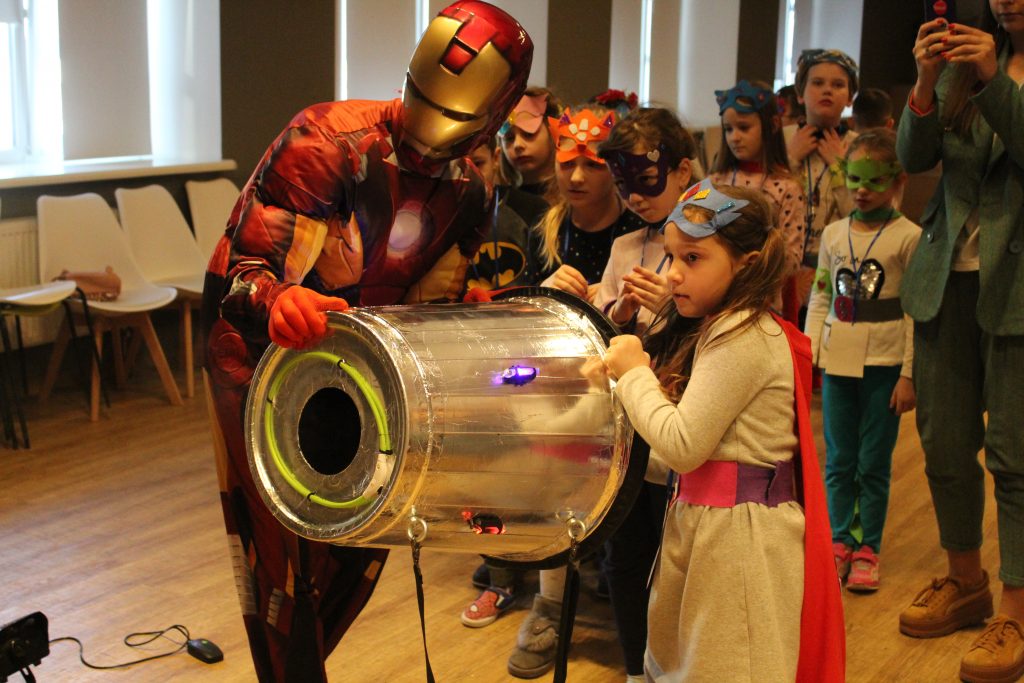 We’ll miss our superheroes. But not for long! Because in June a new summer adventure camp will start in CISC. Join us!

57
Articles
Interview with a psychologist. A child’s adaptation to school.

94
Articles
How to introduce the children into art. Advice from CISC teacher

22
Articles
CISC_School that teaches you to think: let’s get acquainted
More materials