We congratulate the CISC students of Kyiv and Lviv on defending the October waves!

For the whole month the children studied the subjects through the prism of one topic. Let’s have a look at how it all happened.  😊:

During this month, CISC students studied the customs, traditions, ceremonies, family values, protective charms and traditional crafts of Ukrainian people. In order to absorb the educational material the children played different theme games, passed some interesting quests; visited historical sites: St.Sophia Cathedral, the National Museum of traditional architecture and lifestyle of Ukraine, Trypillia; actively participated in the master-class on cooking varenyky; at the master-class held by Ukrainian cultural activist who studies Trypillan culture, the children made Trypillian-style totems; and also made wreaths and Ukrainian bird toys.

In one of the classes a real Ukrainian trunk box was placed, which during the month was filled with various theme objects of Ukrainian culture. And we were only able to learn what was inside the box at defending of the wave, where the children presented their own film and told us the story and the meaning of each ethnic article from that magical box.

The junior school students studied the “Ukrainian superheroes” topic during this month.

All of us have seen the movies with superheroes who save the world. And what makes a real superhero? Is it the costume, the disguise or the superpower? And can ordinary people living right beside us become the superheroes? The children searched for answers to these questions and presented them at the defending of the wave. It turned out that the superheroes live among us. The doctors devoted to their jobs and saving lives, brave firemen who risk their own lives and safety, policemen, teachers, tutors, security officers, janitors, housekeepers, nurses, cooks. And it also can be – mom and dad, older brother or sister, grandpa or grandma… Real superpower is within all of us.

11
News
Will robots take over the world and who is a Trash Engineer? CISC students tells us about STEM future 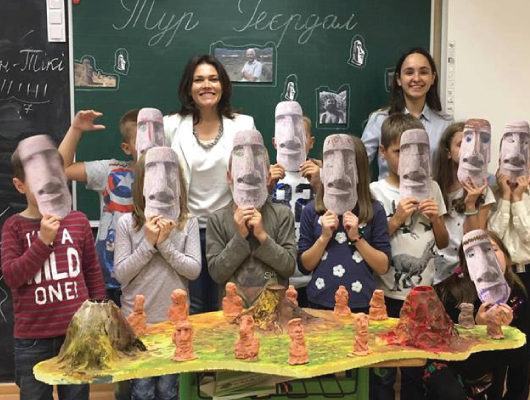 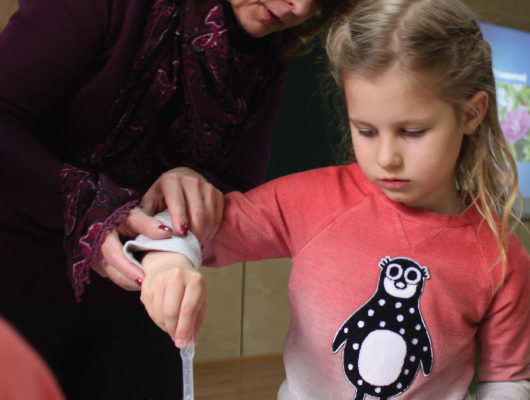