An interesting story about the first month of the new year in our schools. Are you ready?

🌠We rode the technological wave of January to reach the Space:

💫We visited exciting space exhibitions – calculated our weight on each planet, learned about various types of rockets and their purpose.

💫We created the model of movement of the Earth, the Moon and the Sun – the «Telurium».

💫We made a video episode of a scientific TV show, in which we presented our knowledge about the planets of the Solar system.

💫We amazed the audience with our magic tricks, illusions and performances.

💫We created models of our own planets. Some of the planets were edible, so we had quite a treat 😉

💫We built space crafts and systems at the robotechnics lessons.

💫We presented our own inventions: a helicopter, a lamp, a telescope, a compass, a wheel.

💫We cited rap about the planets.

💫Having landed on the Moon, we applied our knowledge in robotechnics to save our planet satellite from garbage. And in order to return home, our space explorers had to crack the rocket launch code. For a safe and soft landing, they danced a nice dance and gave each other a warm hug. With every new day we explored amazing new facts about the Space. An now we are off for a new adventure. At the end of this February the children will present their own startups at the new wave immersion.

Christmas farewell ceremony, or “Rozkoliada”, became the final point of our winter holidays. 💫Happy and abundantly, with koliada (hose-to-house caroling), vertep (the nativity performance) and the goat walking (miracle-play with a goat, traditional for Christmas in Ukraine), the students of 1-4 grades said good-bye to the winter holidays.  And they also spent a lot of time together, joking, talking, having fun and caroling.

💫Some famous and rare schedrivky carols were sung by the students of the first and the second grades. The third grade students performed the nativity play (vertep) both in the traditional and the new way, drawing the audience’s applause and fascination. The fourth-graders told us about Ukrainian Christmas traditions and customs, and then played “the goat walking”.

💫Senior school students presented Christmas traditions from different parts of Ukraine (Halychyna, Polissia, the Tracnscarpathia, the Southern Ukraine), uniting them all with Vertep – a nativity play with caroling and jokes.

We always wait eagerly to see Vertep for Christmas, in our homes, offices and on the streets.

Come with us into a new adventure! 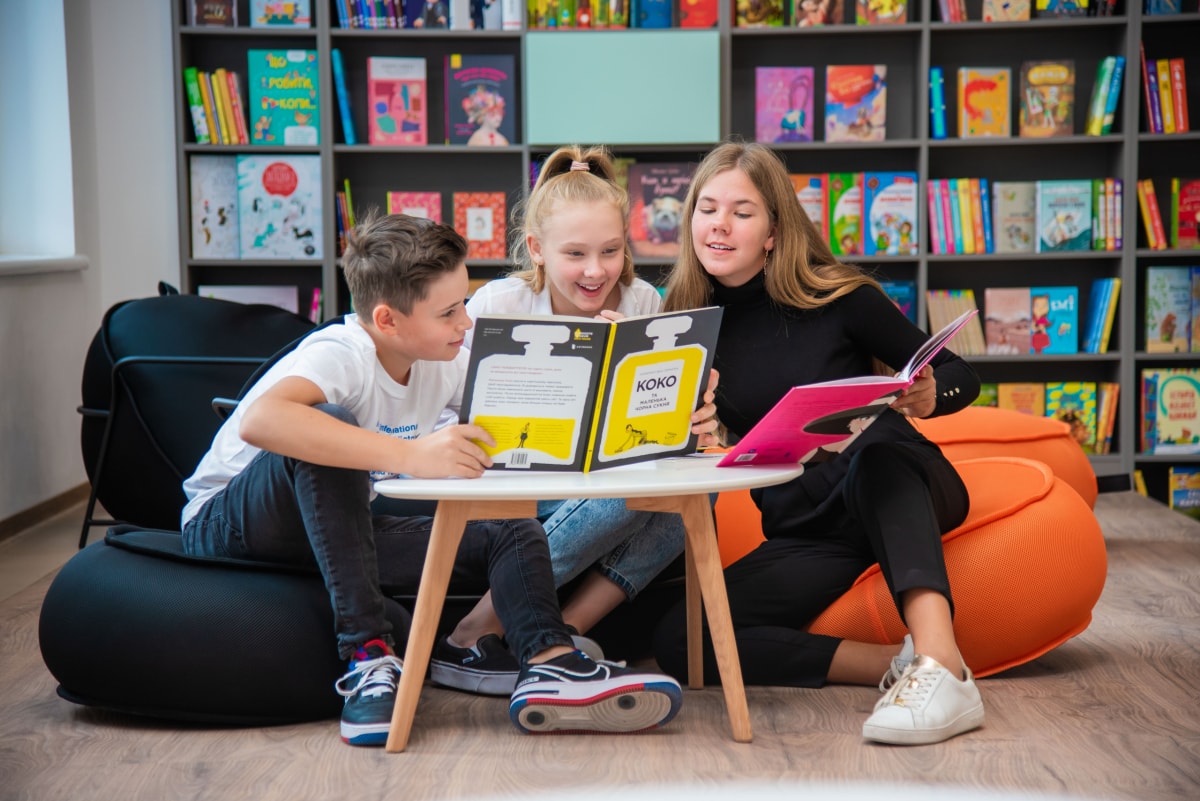 405
Articles
Avoid comparison, appreciate and encourage. How to develop the children’s motivation, advice for the parents

555
Articles
How can you teach financial literacy to a child? 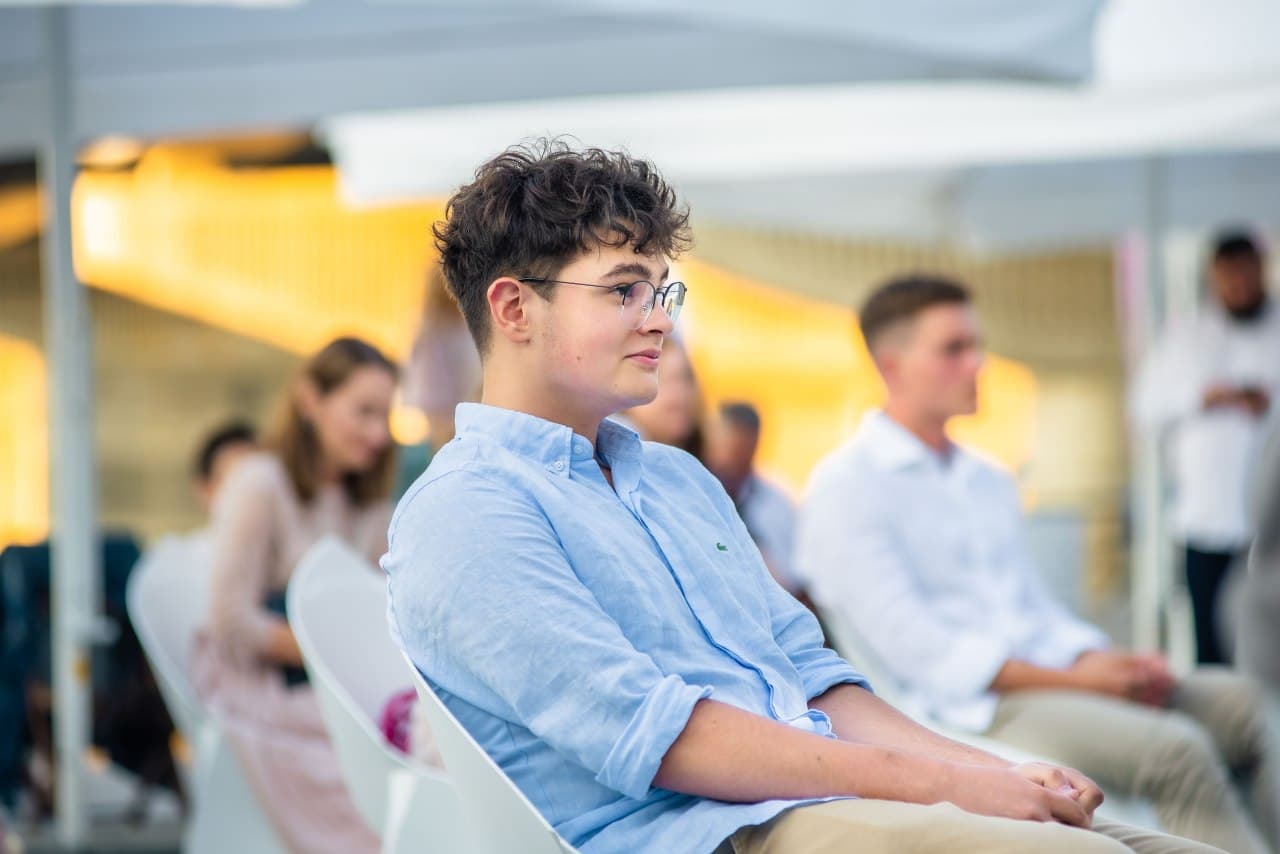 280
Articles
The stories of CISC graduates. Iaroslav Malinovskyi: about interesting challenges in foreign universities and the criteria for choosing one.
More materials